Virtual reality: A platform for film and media creativity?

Virtual reality is an experience where “virtually anything is possible” 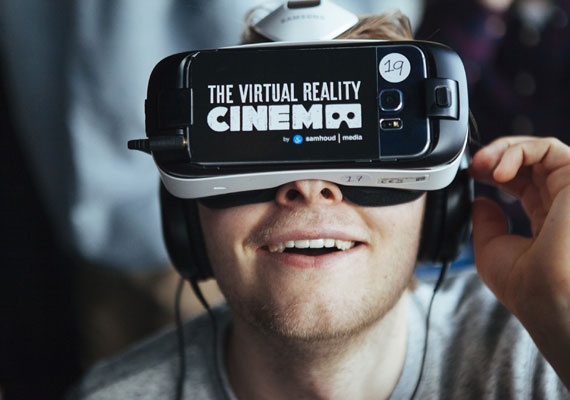 The first tentative steps into virtual reality (VR) go back much further than some may think, long before the technological boom of the nineties and noughties. In fact, VR first saw the light of day in 1962, with Sensorama, the very first example of immersive cinema created by Morton Heilig. Over the years there followed a succession of trials, projects, experimentations… But none delivered the desired results. Too bulky, too expensive and too low-performance, the earliest examples of virtual reality equipment (DataGlove, I-Glasses, Virtual Boy) were ultimately short-lived, even within the video game arena that they had been designed for in the first place. 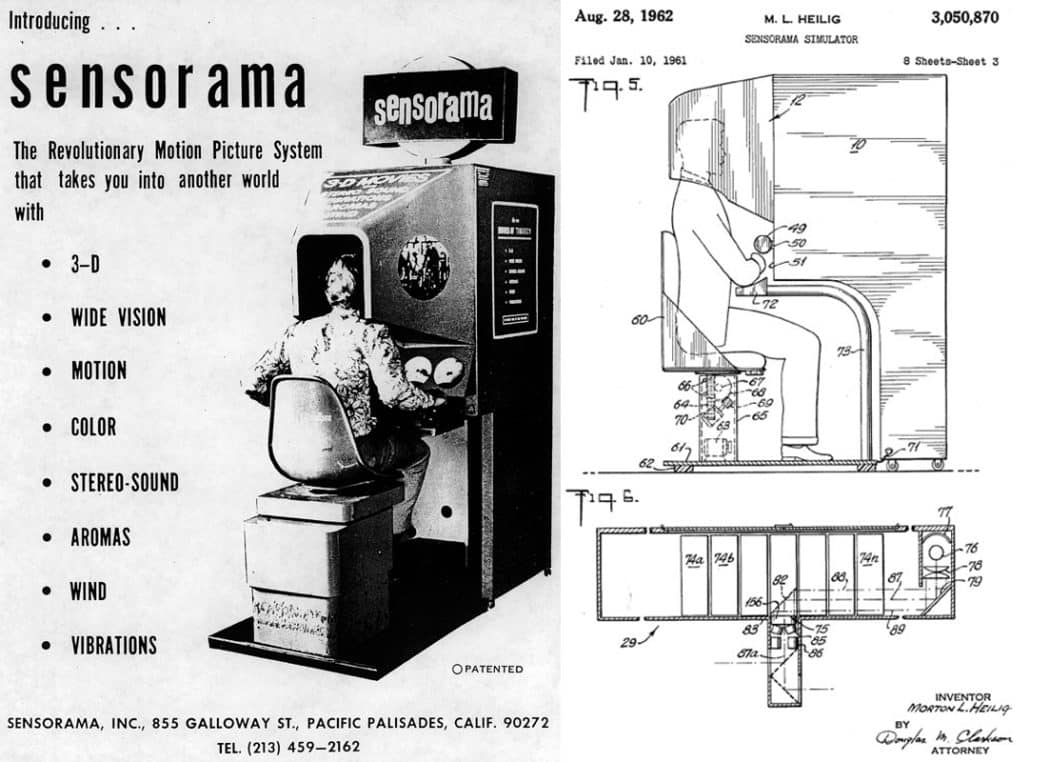 But the years go by… and as technology advances, so does VR. In fact, virtual reality is in constant evolution and is no longer confined to video games, where it has been the subject of much emulation for some time (PlayStation VR, Oculus Rift, Samsung Gear VR), but is also proving useful over time in other fields, such as medicine and education. In medicine, notably, VR has much to offer, not simply as a training aid for future practitioners, but also as a therapeutic tool in itself. Professionals within the health sector clearly appreciate the potential of this technological innovation as they have already adopted VR in the treatment of phobias and depression, in campaigns to raise awareness about certain illnesses (such as the Janssen Laboratories’ VR experience of schizophrenia), in robotic surgery, in functional re-education and in medical imaging (VR ultrasound projects).

Medicine, moreover, is not the only field taking an interest in VR. For some years now, a number of museums have been turning their attention to virtual reality, including, among others, the Salvador Dalí Museum (Florida), the British Museum (UK), the Royal Belgian Institute of Natural Sciences (Belgium), the Canadian Museum For Human Rights (Canada) and the MOSA. It might also be possible, at some point in the future, to envisage the use of virtual reality or augmented reality headsets as educational tools, in the same way that interactive boards and tablets are used in today’s classrooms.

In that case, why is it that other sectors, such as the media or cinema, have not yet taken the plunge into VR? This is the question that hounds screenwriters and directors, the majority of whom still balk at using VR. They believe that this technology, which is ultimately still in development, cannot be associated with fiction on a long-term basis or avoid becoming “repetitive” in terms of content. Others, however, have decided to take up the VR challenge, seeing it as a new opportunity for creativity, for projects where the perception of the viewer is the only constraint on the narration and world of the film. Hereon in, VR no longer serves as a form of divertissement - merely fun or spectacular - it now represents a new form of narration which comes close to that of theatre or scenography, with a first-person immersion inherited from video games. Where the viewer of documentaries and “traditional” films is “thoughtfully engaged”, the viewer of a virtual reality production will be able to physically immerse him or herself in the story, and become an “actor” in the scenario imagined by the auteur through interaction with the world created by the latter, even if the level of interaction is not yet on a par with video games where freedom of action is much greater. But this has not deterred screenwriters and directors who are launching themselves into ambitious and innovative projects, steadily moving forwards with this ever-evolving technology.

This is notably the case for Nicolas Peufaillit, who won the 2010 César award for Best Screenplay with A Prophet. He decided to take the plunge into virtual reality with a film called The Passengers. The story takes place inside a train carriage where four passengers are sitting down. By way of VR, the “viewer” can enter inside the mind of each traveller, follow the thoughts and memories of each of them, and change the story in real time, with just one look. And one of the ways – if not THE way – of attracting the viewer’s gaze is through sound, which plays a huge narrative role in the film.

Marc-Henri Wajnberg has also decided to take the plunge into the world of VR. He is currently producing a virtual reality documentary on the life of Kinshasa street children called Kinshasa Now. In this VR documentary, heavily inspired by the documentary series, Kinshasa Kids, the viewer will choose from one of the various proposals offered on-screen, each relating to a different social event, but all nonetheless embedded within the narrative in 12 steps set out by Marc-Henri Wajnberg.

These projects are just two examples of the countless creative opportunities offered by VR, which are more or less unlimited in their scope…if not perhaps for the imagination of the auteur. As it stands, VR projects are multiplying fast in a market that remains largely untapped. Funding for these projects is somewhat difficult to obtain, due to the lack of a funding plan which is specifically adapted to VR - as opposed to being based on criteria more generally applied to cinema - and a lack of structures also dedicated solely to VR. For now, filmmakers can obtain funding from the Centre national du cinéma et de l’image animée (CNC, France), from Europe Créative MEDIA or from major content broadcasters such as Orange.

When it comes to VR, there is still much to be done… and not just from a creative point of view.