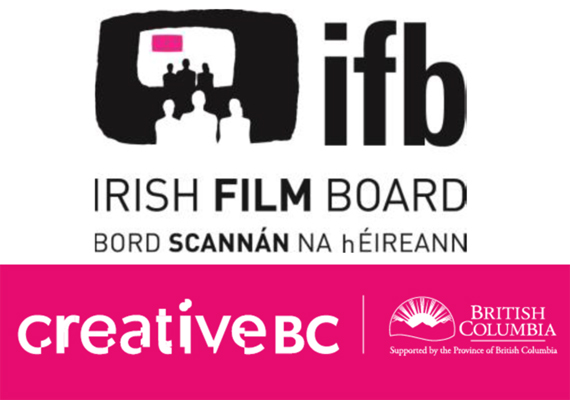 A new $150,000 partnership has recently been announced by two international funding bodies – namely, the Irish Film Board, the Republic of Ireland's main film agency, and Creative BC, an independent Canadian agency supported by the Province of British Columbia and committed to enhancing the local creative sector's potential across all media platforms. This is the first co-development fund of its kind in the whole of Western Canada and sees both partners contributing equally with a grant of $75,000.

Prem Gill, the current CEO of Creative BC and vice-chair of the National Screen Institute in Winnipeg, explained the story behind the creation of the fund: “Originating through a trade mission to Ireland in November 2016, our funding partnership has grown from a successful pilot programme in 2017 to this new funding programme agreement in 2018.” This pilot programme laid the foundations for the co-development of a script for a new adventure series entitled The Gulliver Curse, based on Jonathan Swift's novel and penned by Simon Barry and Stephen de Souza. The successful experience with this first project opened up new opportunities for the two organisations and became a catalyst for the drafting of the agreement. “The new fund delivered in collaboration between the Irish Film Board and Creative BC will support storytellers in each region to expand their content’s reach and their business horizons,” added Brian Hamilton, principal and executive producer at Omnifilm Entertainment, the Vancouver-based production outfit involved in the development of The Gulliver Curse in co-operation with Subotica Entertainment (Ireland) and Veritas Entertainment (United Kingdom).

The co-development fund’s main eligibility criteria will include the following requirements:

The CEO of the Irish Film Board, James Hickey, clarified why these specific requirements have been chosen: “We are delighted that this new partnership will facilitate the development of new voices in both Ireland and British Columbia, and will allow both regions to develop screen content that will have the capacity to reach global audiences. Driving gender parity with dedicated funding for projects with female writers or directors will also ensure that we champion diverse stories, perspectives and influencers in the international marketplace.”

Further information about the application guidelines and deadlines will be published on both creativebc.com and irishfilmboard.ie in due course.

The Blue Caftan
by Maryam Touzani
Cannes 2022 - Un Certain Regard

Luc and Jean-Pierre Dardenne • Directors of Tori and Lokita

CANNES 2022: The Belgian brothers talk to us about their new film that shows the inexorability of the mechanisms of domination that govern human relations