Ivan, a Bulgarian man, gets caught up in the so-called "regeneration process", when ethnic Turks' names were forcibly changed to Bulgarian ones. The Turkish schoolteacher Ayten tries to steal the seals, thinking that this way she can slow down the ethnic genocide. Ayten's small child is killed during an action by the special forces of that period. Ivan, who's been among the main participants in this action, is paralysed with shock. The security forces decide to "erase" his memory. Ayten is also put in isolation in the same hospital. From death, which is the only choice left to each of them, comes the common path of Ivan and Ayten… They gradually overcome their animosity, accept their differences and are attracted to each other. But will the people around them accept their choice?

Lukats and Kazakova on the run in Prima Primavera 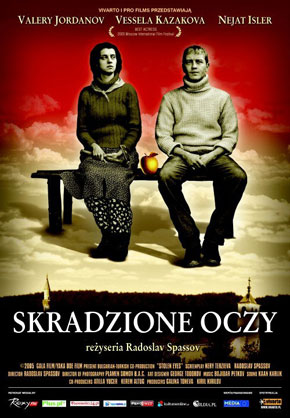