Julie (22) is traveling with her boyfriend Marcel (28) in his old Porsche towards the south of France, intending to stay at the cottage of her artist mother Susan for a couple of days. Marcel is keeping his drug addiction secret from Julie. Julie, on the other hand, has a hidden matter rumbling within; she doesn’t know her father Heinrich who is said to be living near Goa. After a fight with Marcel, Julie gets in the caravan of the much older Greenpeace activist Dieter. She spends the night with him at the beach. The next morning Julie wakes up at the beach on her own, Dieter and his caravan having disappeared. But Julie’s father actually isn’t as far away as assumed. To the contrary, he is a successful manager residing around the corner and he is being observed by Dieter who is following a perfidious plan. 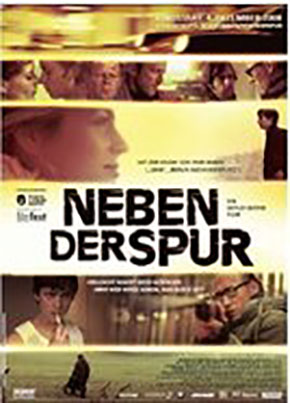 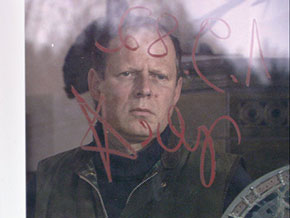 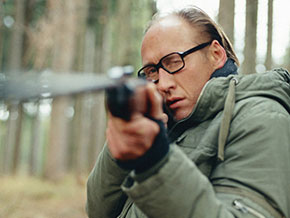