During the military coup in Uruguay (1973), Xavi and Rosana, two children who are friends and neighbours, end up parting ways. Many years later, they are reunited in Spain. This gives them the opportunity to take a long look back at their childhood and country of origin. The time of first love, innocence and solidarity was violently interrupted by a historical – and familial – event in which the children’s feelings had no place. At that time, only political colour mattered and alas, the friendship between the son of a Tupamaros collaborator and a soldier’s daughter was no longer possible. 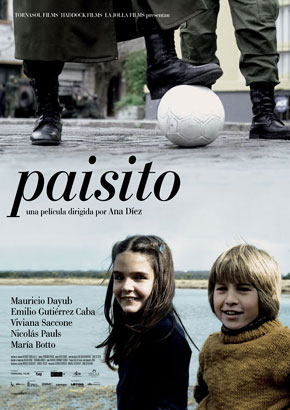