UNDER THE NORTH STAR

Akseli Koskela is the son of a parsonage crofter who, when he has grown up, finds it impossible to submit to the role of a faithful and humble servant required of him by the conservative upper class. Unlike previous generations who had no other alternative, Akseli begins dreaming of freedom and the right to his own lands, fuelled by the new and stirring ideologies of the time. He joins the local Workers´ Association, which is headed by the village tailor Halme. Halme´s moderate and pacifist views don´t satisfy Akseli for long, and he joins the Red Guard, whose purpose is to claim by force that which is not given to the working class by peace: the right to the fruits of their own labour.

more about: Under the North Star 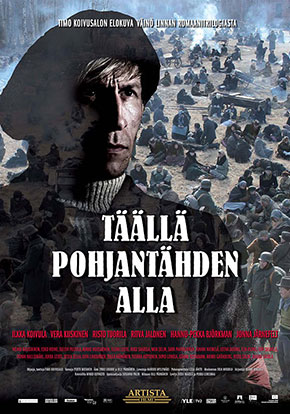 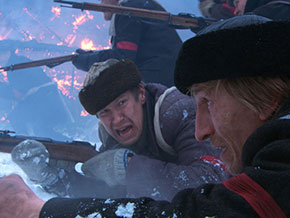