Julie, a young French actress and a fluent Portuguese speaker, is in Lisbon for the first time. She is shooting a film there based on Letters from a Portuguese Nun — a 17th-century epistolary novel, recently attributed to man of letters and French diplomat the Count de Guilleragues. During the filming, the actress gets to know the city and the daily life of its inhabitants, all the more pleased to do so since she is recovering from a relationship that ended badly. Every night she comes across enigmatic and transient characters and Julie draws upon these experiences for the next day’s filming. And the role of the Portuguese nun, who succumbs to her passion for a young French officer, has a resonance with her own past. One night, she notices a young nun, kneeling in the Nossa Senhora chapel, where they have been filming. This woman lies prostrate night after night, praying until matins. What dialogue will there be between the modern young woman and she who is promised to God? Julie’s destiny will be forever changed.

more about: The Portugese Nun

Eugène Green presents the world premiere of his new and audacious film at Gijón: an acting workshop transformed into a film

Mathieu Amalric, Fabrizio Rongione, Victor Ezenfis, Natacha Régnier and Dominique Blanc are among the cast of this Coffee and Films production

Three French directors in the running for the Golden Leopard

Lucie Borleteau, Paul Vecchiali and Eugène Green will be taking part in the international competition of the Swiss festival (6-16 August)

With over 60 recent and repertory films in the line-up, as well as a focus on Norwegian, Danish, Slovakian, Swiss and Hungarian cinema, the 6th L’Europe autour de l’Europe Festival will run in...

Women, women and more women: lost and found, travelling to unknown lands, grappling with foreign languages (which they speak fluently). From a geographical rather than existential point of view,... 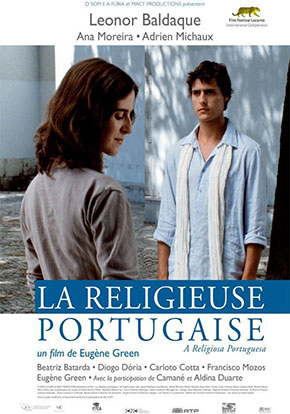 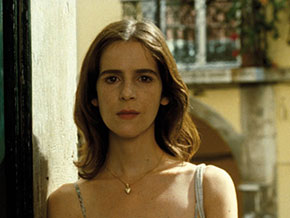 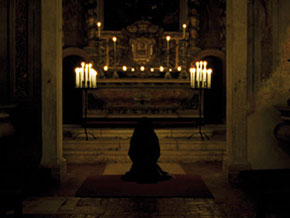