The shock doctrine began in the theories of Milton Friedman at the University of Chicago, and it’s been implemented over the past forty years, in countries and situation as disparate as Pinochet’s Chile, Thatcher’s Britain and the neo-con invasions of Afghanistan and Iraq. The archive material is inter-cut with new footage following Naomi Klein interviewing key figures such as Janine Huard, a victim of Ewen Cameron’s mental health experiments, the results of which formed the basis of the CIA’s torture manuals.

more about: The Shock Doctrine

From Buenos Aires to Boulogne-sur-mer in The Tango Singer

Many Belgian distributors seem to have held back this week, as they wait for the girly tidal wave of Sex and the City 2 to subside. There are nonetheless two European productions in the line-up to...

Three 50-something women hit the road in Thelma, Louise and Chantal 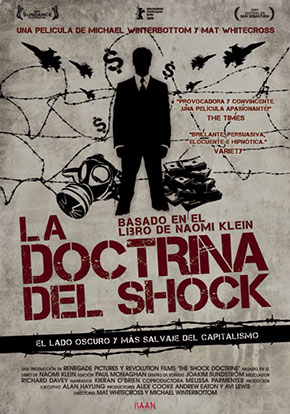 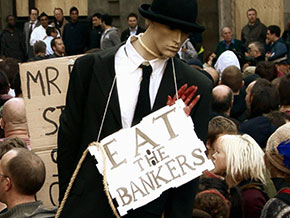 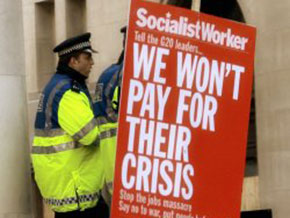