MUGABE AND THE WHITE AFRICAN

Michael Campbell is one of a handful of white farmers still left in Zimbabwe since President Robert Mugabe began enforcing his controversial land seizure program, an initiative intended to reclaim white-owned land and redistribute it to poor black Zimbabweans. Since 2000, formerly thriving farms that employed thousands, now sit derelict while poverty and hunger are rife amongst the majority of the country's citizens; but 74-year-old Mike refuses to back down. Set against the backdrop of the tumultuous 2008 presidential election, "Mugabe and the White African" follows Mike and son-in-law Ben Freeth's harrowing attempt to take Mugabe to an international court for racism and violation of their human rights.

more about: Mugabe and the White African

Experienced hand was formerly Head of Production at FWA

While Warner today launches David Yates’s UK/US co-production Harry Potter and the Deathly Hallows: Part 1 (see review) in over 860 French theatres, 12 other new releases will try their luck as an...

British film An Education, directed by Lone Scherfig, tied with James Cameron’s Avatar and Kathryn Bigelow’s The Hurt Locker with eight nominations each for the Orange BAFTA Film Awards 2010. An... 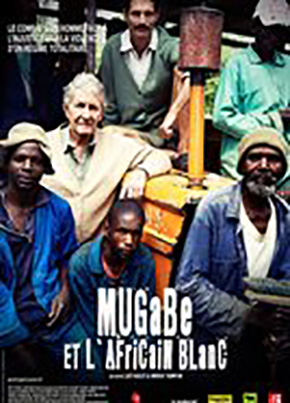 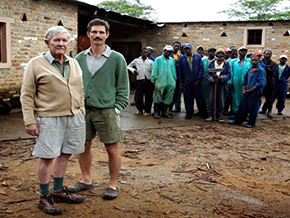 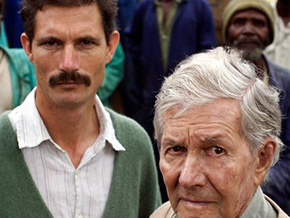