Why do Italians vote Berlusconi? The violence of propaganda, the impotence of citizens, questions of the economy, illicit power relationships... And a catastrophe: the city of L'Aquila devastated by an earthquake... all these combine to show how the young Italian democracy has been subdued. The caricature of Berlusconi - one of the director’s most celebrated impersonations - strolls through Aquila’s refugee camp and wanders the deserted town like an emperor at the end of his reign. A town devastated by an earthquake - the perfect location from which to recount Italy’s drift into authoritarianism, the mess of blackmail, scandal, swindles and inertia of the political classes, the media and the citizens, that have paralysed the country.

A great many Italians at the Venice Film Festival

"Industry shortsightedness in cuts to culture" 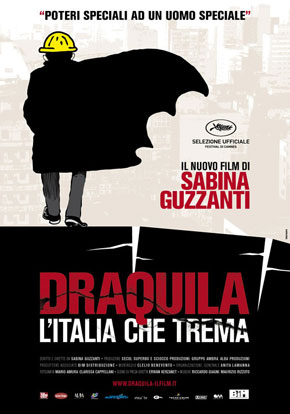