The burning of this village was Nazi Germany's only act of genocide that they officially admitted during the war and it shook the world. It presents audiences with three interconnected stories. The first is about an unfortunate family where the patriarch accidentally kills his son in the heat of an argument and is then sentenced to prison. The second is the story of a letter that became the pretence for this Nazi massacre, even though it, too, was evidently an innocent lie aimed at covering up for infidelity. The third story is about fear, about personal responsibility and about whether surviving is truly winning when the prize comes in exchange for the loss of one's dignity and honour.

The annual awards for the best in Czech cinema of the past year have announced the nominees as well as first winners on February 4, with Vaclav Havel's Leaving scoring in each category, including... 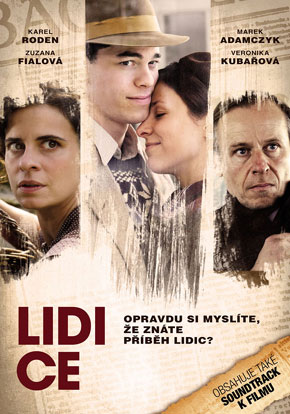