It had been ages since Italy opened – and in competition, yet – the Venice Film Festival (September 2-12): a big responsibility for Giuseppe Tornatore. He was on the Lido last night to present the...

Tornatore and his "unknown woman", between thriller and mystery

Six years after Malèna, Oscar-winning Italian director Giuseppe Tornatore returns to the screen in the Première section of the RomeFilmFest with his new film, The Unknown ( La sconosciuta), a... 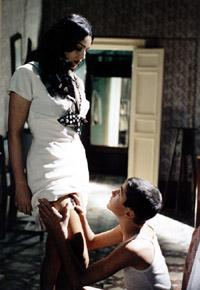 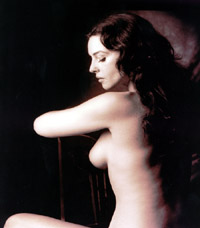