Alberto Colombo is an oil engineer, married to career-conscious Margherita.
Their life is monotonous. She doesn't want to have children, but he won't give up the idea. One day the boss calls Alberto into his office: he's to be sent abroad on a pointless mission which is clearly the prelude to being made redundant permanently.
Leaving behind his frustrated wife, Alberto sets off alone for Melancias, a remote country which has already swallowed up many of his colleagues in the not so distant past. 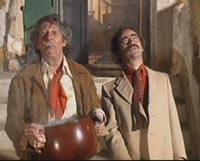 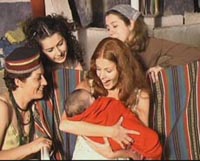 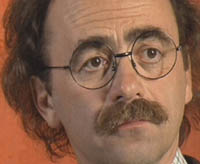