Zana, a young and beautiful girl from Kosovo is the only member of her family to have survived the ruinous ethnic cleansing of the civil war. She also happens to be pregnant by her Serbian boyfriend, Agim, a former guerrilla who is considered a traitor by his people because of his love for Zana.
She decides to get a new life for herself in Italy where she has an uncle, Shpend, and Agim says he will follow her as soon as he can. With his help, Zana contacts Petrit who organises illegal immigration to Italy... 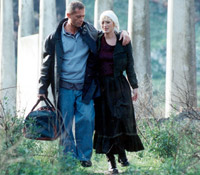 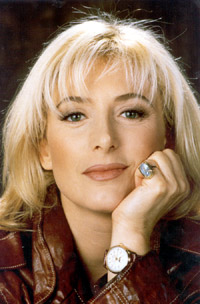