In 1943, chemist Albert Hofmann accidentally came across a hitherto unknown substance in his research lab in Basel. After experimenting with it on himself, he realised that it was an extremely potent drug that alters human perception radically. Little did he know that his LSD would change the world. In the 1950s, psychiatrists started using the substance for medical purposes to decipher how the human psyche works. When the “atom bomb of the mind” found its way from the hospitals to the general public at the beginning of the 1960s, things started accelerating: LSD seemed to be made for affluent society dropouts. But at the beginning of the 1970s, the unpredictable substance landed on the black list. Today, some psychedelic substances are being used for lawful purposes for the first time. Will LSD finally become the remedy Albert Hofmann thought it was?

A fetching line-up of German documentaries at One World 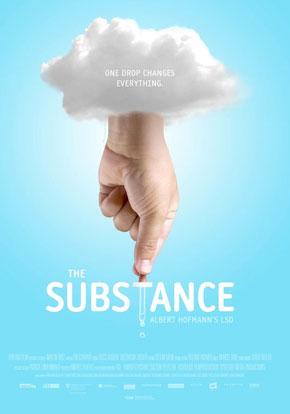