Even as a child, Collette was to experience at first hand the bloody consequences of the conflict in Northern Ireland when her little brother was killed by British security forces. Years later, Collette is herself now a mother and, like the rest of her family, still involved in the Republican cause. When she is arrested for her part in an aborted IRA bomb plot in London, a British secret service officer offers her a choice: lose everything including her little son and go to prison for twenty-five years or return to Belfast to spy on her own family.

CANNES 2016: Upcoming titles include The Silent Storm and The Call Up

Lights, camera, action for Valerian and the City of a Thousand Planets

The €170 million megaproduction by Luc Besson, which is being produced by EuropaCorp, started filming with its all star-cast in Paris on Wednesday

The Berlinale Co-Production Market and Eurimages strengthen their partnership 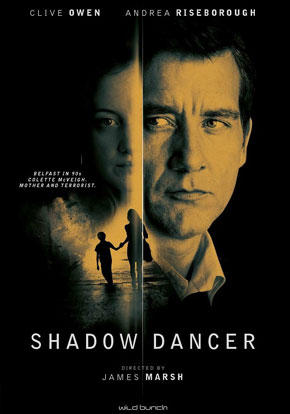