Western frontiers of the USSR, 1942. The region is under German occupation, and local partisans are fighting a brutal resistance campaign. A train is derailed not far from the village, where Sushenya, a rail worker, lives with his family. Innocent Sushenya is arrested with a group of saboteurs, but the German officer makes a decision not to hang him with the others and sets him free. Rumours of Sushenya’s treason spread quickly, and partisans Burov and Voitik arrive from the forest to get revenge. As the partisans lead their victim through the forest, they are ambushed, and Sushenya finds himself one-to-one with his wounded enemy. Deep in an ancient forest, where there are neither friends nor enemies, and where the line between treason and heroism disappears, Sushenya is forced to make a moral choice under immoral circumstances.

more about: In the Fog

A Gentle Creature: "The union between prison and the people" 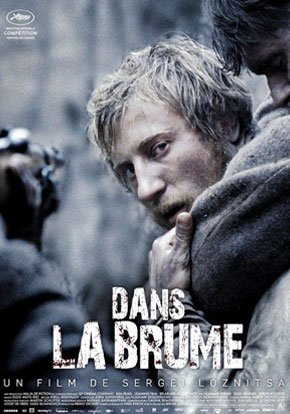 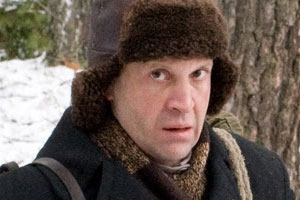 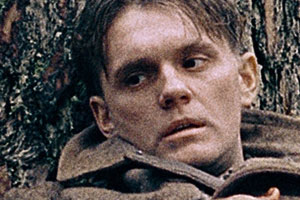 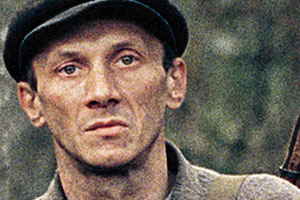 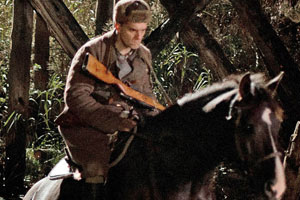 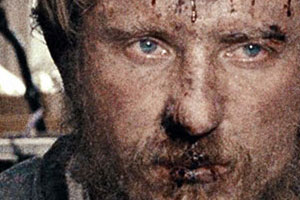 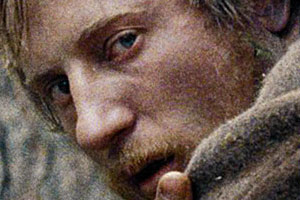