Yachine is 10 years old, he lives with his family in the slum of Sidi Moumen in Casablanca. His mother, Yemma, leads the family as best as she can. His father suffers from depression, one of his brothers is in the army, another is almost autistic and the third, Hamid, 13, is the boss of the local neighbourhood and Yachine’s protector. When Hamid is sent to jail, Yachine takes up jobs after jobs, though empty, to get free from the doldrums of violence, misery and drugs. Released from prison, Hamid, now an Islamic fundamentalist, persuades Yachine and his pals to join their "brothers". The Imam, Abou Zoubeir, their spiritual leader, starts to direct their long-standing physical and mental preparation. One day, he tells them they have been chosen to become martyrs. The film is inspired by the terrorist attacks of May 16th 2003 in Casablanca.

Nabil Ayouch's latest film is an impressive depiction of a Casablanca slum as a breeding ground for terrorism.

“Not seeing victims only from one side”

In God's Horses, recently awarded two prizes in Namur, director Nabil Ayouch looks at the origins of the attacks that shook Casablanca in May 2003.

"Exploring the battles fought by the silent majority"

Razzia: "I Want to Break Free" 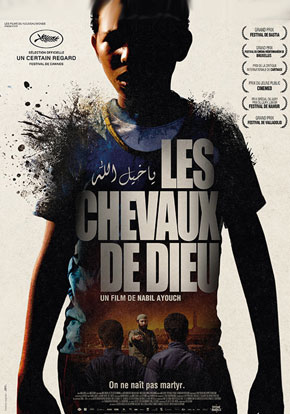 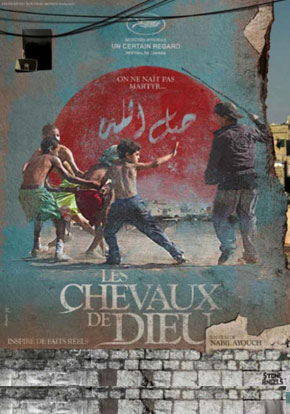 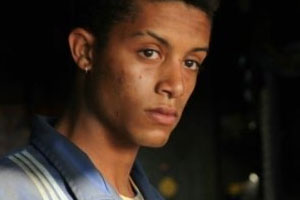 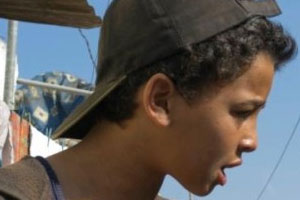 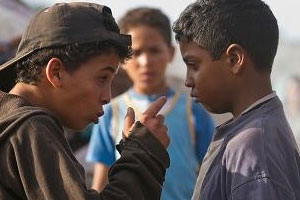 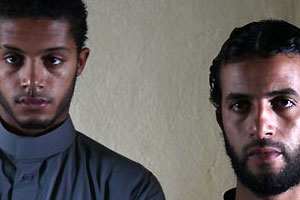 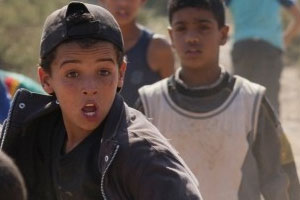 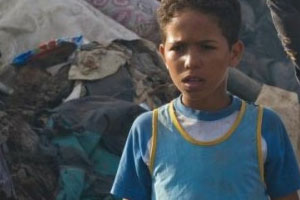