A LETTER TO MY FATHER

A father and a son reflect on their problems in communication which have been growing for years. The son cannot get rid of his fear that he is a carbon copy of his father and that his father’s life is a projection of his future. He takes an amateur camera and shoots a video-letter trying to compromise his father and present evidence that would prove that he is a much better person…

more about: A Letter to My Father

A Letter to My Father

Damir Cucic’s feature debut is a powerful story of a complex father-son relationship, made skillfuly in a blend of fiction, documentary and experimental forms.

"Internet caused almost a hysteria in the field of self-promotion"

Damir Cucic's first feature film A Letter to My Father proved to be a dark horse at Croatia's national Pula Film Festival. The director talks about his experimental approach. 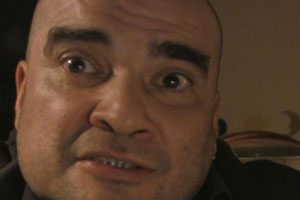 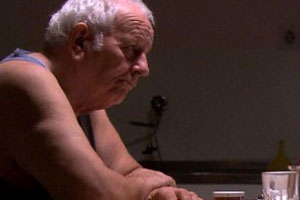 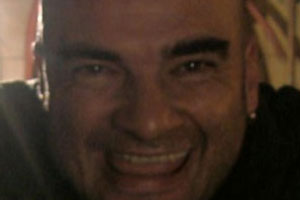 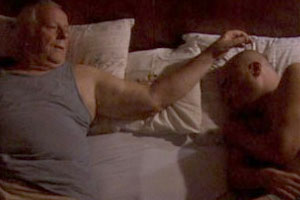 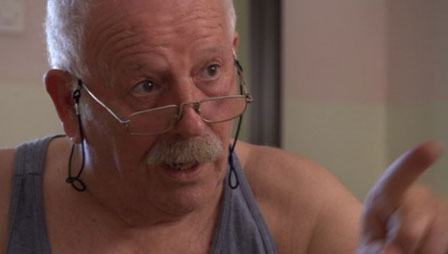 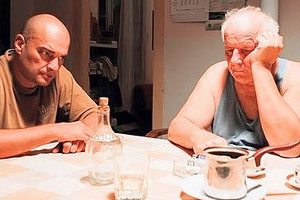