Halima, a Muslim woman, is trying, without success, to identify the remains of her son who was killed in the Bosnian War. She refuses the DNA analysis, hiding the fact that her son was secretly adopted and is not her biological son. She realizes that the only solution to finally find her son’s remains is to track down his biological mother…

The 13th Cinémamed will take place in Brussels from December 5-12. This year’s edition will be marked by a rich selection of guests and some special celebrations

Films by Hisham Zaman and Danis Tanović won main awards at the fifth PriFest in Prishtina. Festival included industry section PriFORUM, highlighting the state of industry in Kosovo and the region

Iron Picker and Circles among Oscar submissions from former Yugoslavia

Belgian cinema: A success story at the Festroia 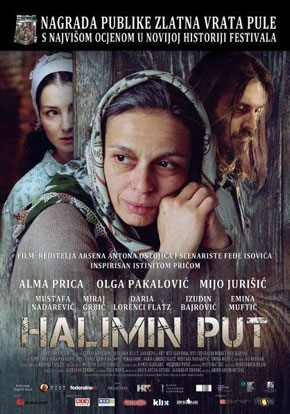 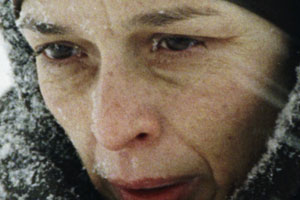 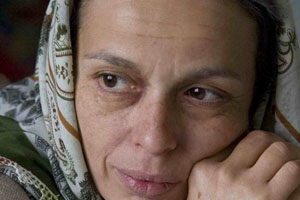 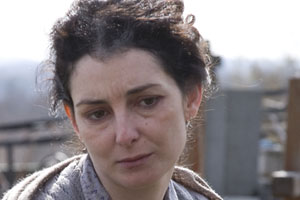 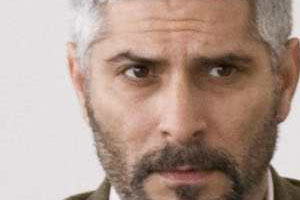 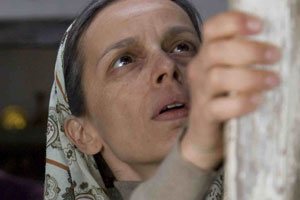 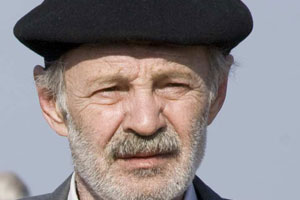