Fifty-year-old Patrick Orbéra is a former football star who completely failed his retraining. Jobless, alcoholic, and without a cent, he is no longer even allowed to see Laura, his daughter. Obliged by a judge to find a stable job, he has no other choice but to go to a small Brittany island to train the local football team. If they win the next three matches, they'll be able to get enough money together to save the island's canning factory, which has been put into receivership, and which employs half the inhabitants. Patrick Orbéra is immediately confronted with a major obstacle: transforming fishermen into professional footballers. He hence decides to ask his former teammates to help him hoist the little Breton club up among the major players.

Des Lendemains qui chantent: the tale of a generation

After the success of Case départ, Fabrice Eboué and Lionel Steketee are embarking on a new comedy with their partner in film Thomas Ngijol

Sixteen French films make over one million admissions in 2012

Houba! On the Trail of the Marsupilami climbs up onto the annual podium. Audiard and Ozon shine on a list of mostly comedies.

Cameras to roll on Grace of Monaco 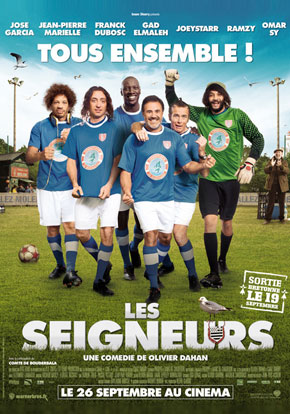 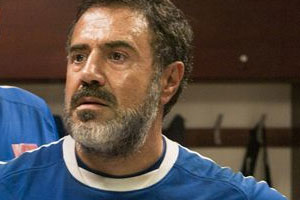 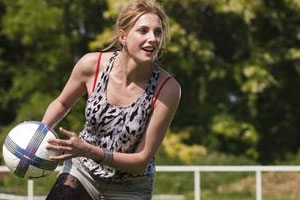 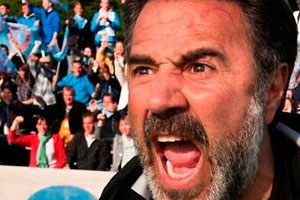 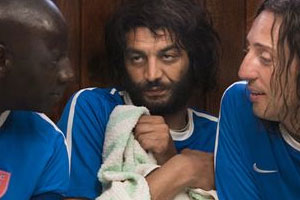 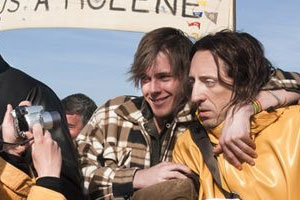 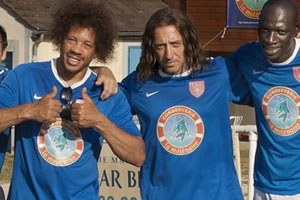