Three men, each completely and utterly innocent in the eyes of their mothers, find themselves behind bars at the mercy of the Law. They are united by two things: politics and the dark forces plotting against them. In the case of religious zealot and beatification chasing Frengo Stoppato the dark force is his mother! But what has the purple suit wearing Calabrian mayor Cetto La Qualunque ever done to upset the establishment, besides diligently maintaining a series of ongoing political crises and sexual scandals? And who would want to stop military historian Rodolfo Favaretto’s dream of annexing Northern Italy as an economic paradise serviced by illegal immigrants? Only someone even more insane and deluded than they are would attempt to end such promising political careers in a comedy that is too close to reality for comfort.

Giulio Manfredonia’s film, in which Lombardo comedian plays three different grotesque characters reminiscent of modern-day politicians, will be coming out in 700 movie theatres this Thursday 13

Giulio Manfredonia’s movie, with Stefano Accorsi and Sergio Rubini, enters the everyday life of a cooperative that farms organic products on land confiscated from the Mafia

Filming kicks off for Riccardo Milani’s new film, produced by Fulvio and Federica Lucisano with RaiCinema

The Apulia National Film Fund set to finance five cinema productions with a total investment of €760,000

Among the feature films selected in the first tranche of funding for support to the hospitality industry is Giulio Manfredonia’s latest film, Madre Terra

Italians turn to the marketplace

No Italians in competition, but many films sold by French and British companies in the international market with Sorrentino, Tornatore, Salvatores

With over €8 million made since January 1, Tornatore’s film is on its way to being at the top of this season’s best Italian performers 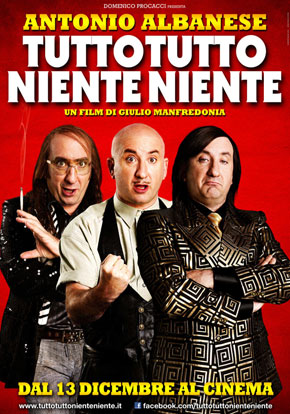 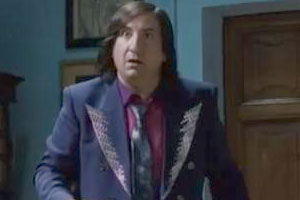 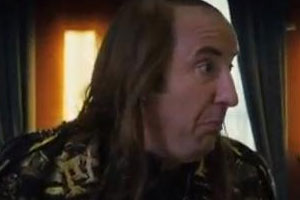 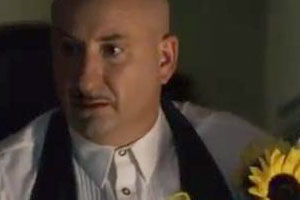 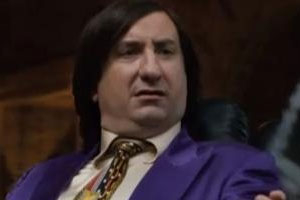 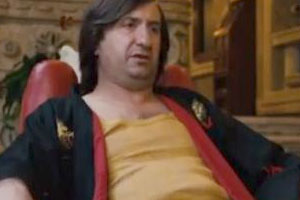 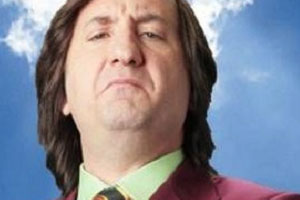