Tbilisi, Georgia, 1992: The Soviet era is over and Georgia must fend for itself. Civil war is raging in the province of Abkhazia. For Natia and Eka, fourteen-year-old, childhood is coming to an end. Eka is growing up without her father, rebelling against her concerned mother and her older sister. And Natia’s father, a choleric alcoholic, terrorises the entire family. The two friends cannot find peace outside of the family either – not in school, not on the street, and not in the bread lines. Chaos, insecurity, and fear of what the future might bring hold sway in everyday life. An admirer gives Natia a pistol with one single bullet. A little later, she’s abducted by another admirer.

more about: In Bloom

In Bloom by Nana Ekvtimishvili and Simon Groß is an impressively accomplished picture of growing up in Tbilisi in 1992.

Audiences' delight in Sarajevo's Kinoscope and In Focus programmes

The 17th Festival of Central and Eastern European Film in Wiesbaden came to a close on 2 May; My Happy Family, Exiled and Quit Staring at My Plate were also awarded

Duo Nana Ekvtimishvili and Simon Gross are back with a magnificent portrait of a woman in search of freedom, directed with subtle mastery 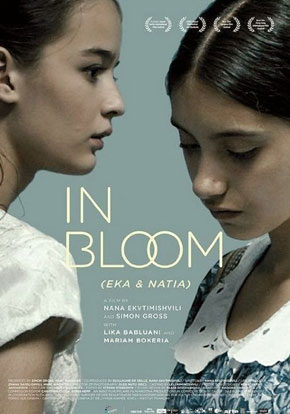 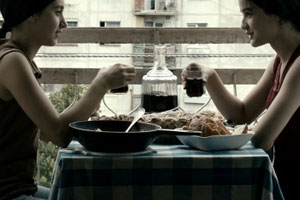 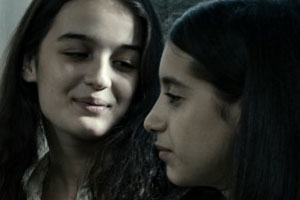 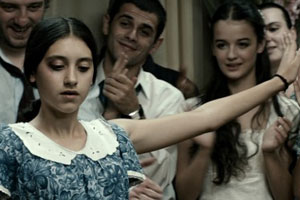 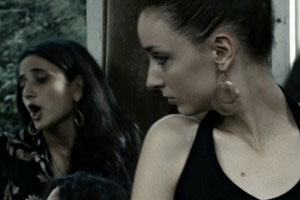 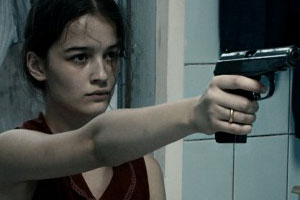