WHEN EVENING FALLS ON BUCHAREST OR METABOLISM

In the midst of shooting his movie, Paul, the director, is having an affair with Alina, an actress playing a supporting role. The next day is supposed to be her last on set and Paul decides to shoot a nude scene, but he wakes up the next morning full of doubts and changes his plans. Instead of filming the scene, he tells his producer that he is suffering from a stomach ulcer. Slowly, the film and the filmmaker’s live grow more intertwined, taking the shoot in an unexpected direction.

more about: When Evening Falls on Bucharest or Metabolism

When Evening Falls on Bucharest or Metabolism: behind fiction

Also on the line-up are Corneliu Porumboiu’s documentary and Eric Khoo’s fiction feature, plus the upcoming films by Pawel Pawlikowski, Jia Zhangke and Stéphane Brizé

SAN SEBASTIÁN 2017: Constantin Popescu packs a punch in his story about how loss turns into obsession

In the coming weeks, the members of the European Film Academy will vote for the nominations in the categories European Film, Director, Actor, Actress and Screenwriter

Trieste FF: a meeting point for Central and Eastern Europe

Running on January 17-22, the festival will open with Danis Tanović and close with Andrzej Wajda and feature a curated selection of features, documentaries and shorts 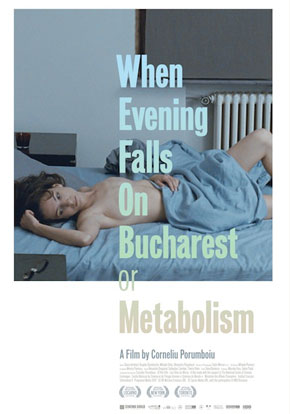 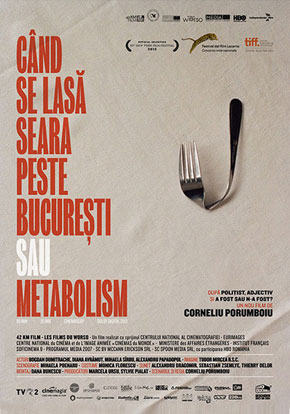 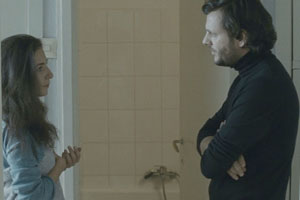 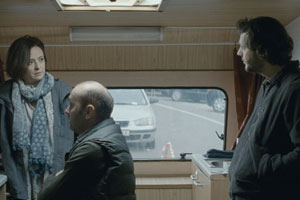 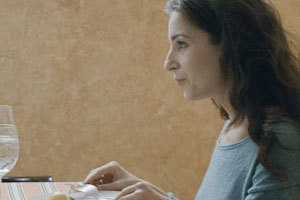 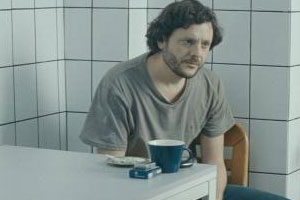 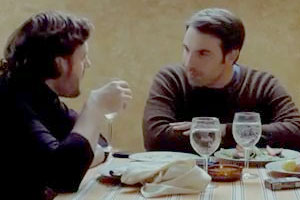