An actress named Jill refuses to have dinner with Nick, a fan who won a date with her in an Internet contest. In return, a guy named Chord, posing as Jill's campaign manager, helps Nick to follow in the footsteps of the actress from his own computer. Nick starts a game in which he realises that is only a puppet into the manic plans devised by Chord, to hunt down the star.

Open Windows: Anyone can be a monster

Nacho Vigalondo reflects and criticises in this split-screen thriller about information overload, spying in the home and the great deceptions of the internet age

Nacho Vigalondo’s Open Windows is a co-production involving Spain, France and the United States, shot in English and with US stars such as Elijah Wood and Sasha Grey heading up the cast

Shrouded in the utmost secrecy, the Spanish filmmaker is shooting his fourth movie in Canada; the fantasy co-production stars an international cast toplined by Oscar winner Anne Hathaway

Thirteen Portuguese short films will be shown in competition

Four contenders for the Palme d’Or, three other titles selected on the Croisette and an innovative line-up of great depth

Beaune twinkles behind the police tape

Viggo Mortensen, Paul Haggis and Walter Hill will make the trip to France for the festival. On the programme are films directed by Demange, Mackenzie, Moland, Taihuttu and Vigalondo

Eugenio Mira’s third film unfolds like a stifling, agile and theatrical game, an exercise in style that looks for tension and spectacle without worrying about its credibility. 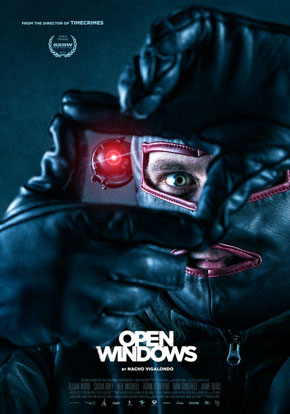 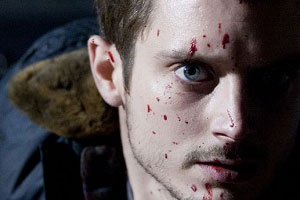 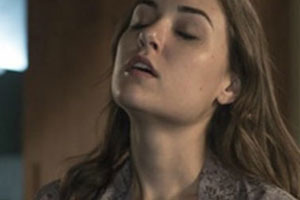 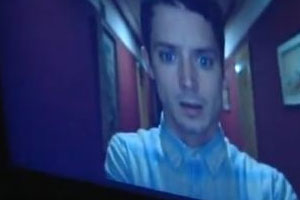 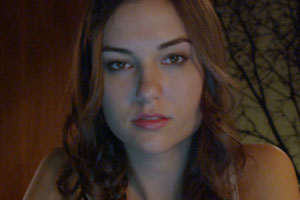 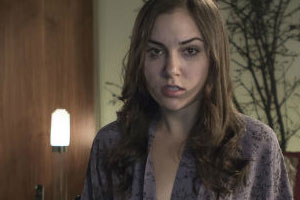 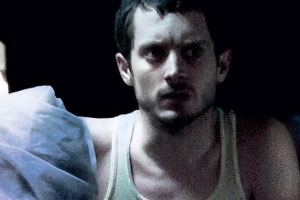