Tula: The Revolt recounts the true story of the biggest revolt of African slaves thatoccurred on the Dutch Caribbean island of Curaçao in 1795, a revolt that was spurred on by the fact that the French had abolished slavery in Haiti a year earlier (which in turn was a consequence of the French revolution). 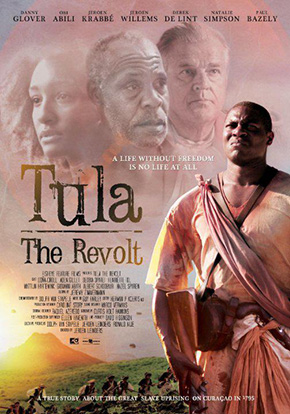