Three young women face seven years in a Russian prison for a satirical performance in a Moscow cathedral. But who is really on trial in a case that has gripped the nation and the world beyond – three young artists or the society they live in?

Filmed over the course of six months, this film tells the incredible story of three young women: Nadia, Masha and Katia.

CPH:DOX kicks off its industry events

New projects on a wide range of topics are being presented at this year’s edition of CPH:INDUSTRY, encompassing the energetic professional activities at Copenhagen’s CPH:DOX

The 10th edition of Italian Doc Screenings kicks off

From 9-12 October, Palermo will host the most important international rendez-vous for the Italian documentary market. On the line-up is Io sto con la sposa

The Act of Killing returns to movie theatres with Wonder Pictures

Starred Up leads the pack with 8 BIFA nominations

The Selfish Giant has 7 nominations and Filth, Metro Manila and Le Week-end 5 nominations each 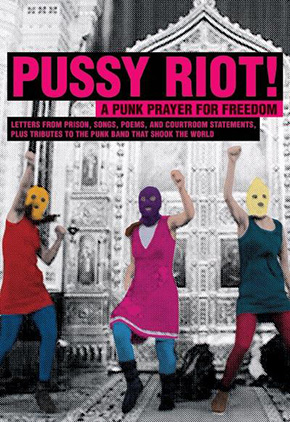