Milan and Victor, lifelong friends, manage a Parisian nightclub heading for the rocks. Unable to reimburse their debts, they let themselves be dragged into a drug deal in Mexico. In the middle of the desert, they are arrested with their local contact, Serki, a dangerous psychopath. Tortured by the police, they negociate their freedom in exchange for damning testimony that leads to Serki being incarcerated. Milan and Victor, traumatized by the Mexican episode, break off all relations. However, six years later, Serki is released, hell-bent on vengence. His return changes the stakes and Milan and Victor are obliged to join forces in order to survive. Between the settling of old scores and death that hanging over them, Milan and Victor will make irreversible choices.

The Fifth Season arrives at the heart of the summer

Unveiled in Venice, the film by Jessica Woodworth and Peter Brosens is launched by Equation. Also on screens, the competitor from Berlin Gold 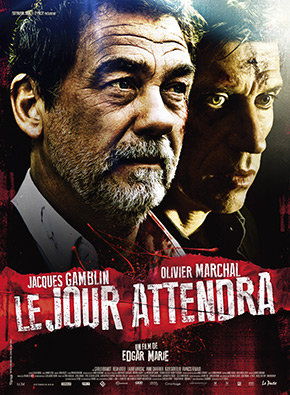 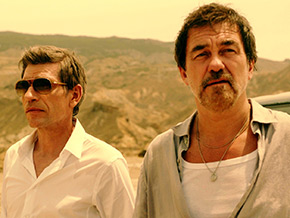 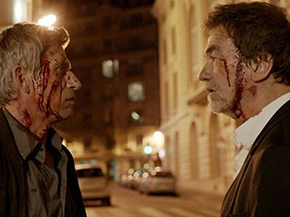 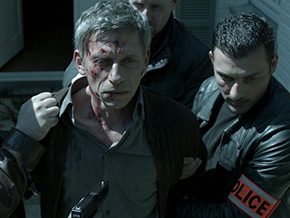