Sylvain and Pierre have been running from the law ever since a custody battle with their mother, won by the latter, pushed their father Yves into hiding ten years ago. But now that they´re older, the two brothers are road-weary and eager to take advantage of the perks of young adulthood. When the authorities discover their whereabouts, they are forced to move yet again and Pierre, the elder, disappears. Alone with his father on an island in the Loire River, Sylvain meets Gilda: his first girl, his first crush, and the first stop on his way to "the good life" - his own.

more about: The Good Life

Teenagers escaping from a golden cage in The Good Life

For his first feature The Good Life, French director film Jean Denizot was inspired by a news story in France. This brought him to wonder what a “good life” might mean

François Valla’s Versus in post-production

The cast includes Naomi Bitton, Beatriz Batarda and Nuno Lopes; the Mezzanine Films production will be distributed and sold by Urban Distribution

Nicolas Boukhrief in the starting blocks with La confession 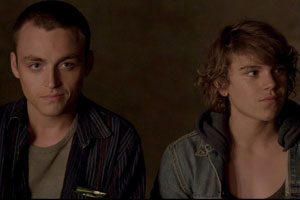 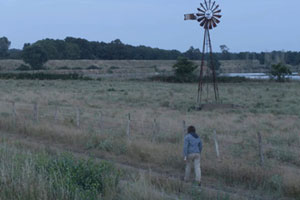 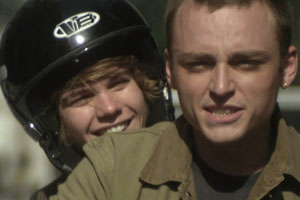 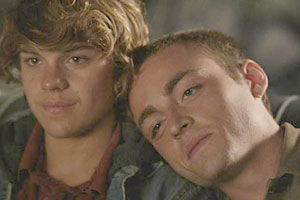 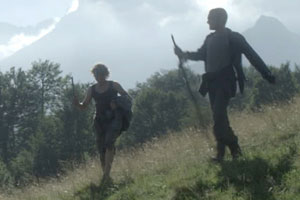 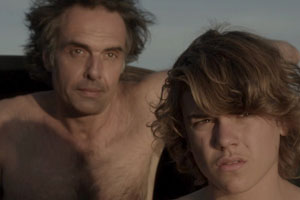