Caught between an overbearing, manic-depressive brother and a father suffering from a neurodegenerative disease that is as funny as it is worrying, Romain no longer accepts to perform the role he has always played: the guy who does what's expected of him without complaining. Now approaching thirty, it is high time that he finally deals with his crazy father, his cynical brother, and his own tendencies to repress his emotions and his feelings, in order to fully assume his normality.

Miss and the Doctors’ love triangle 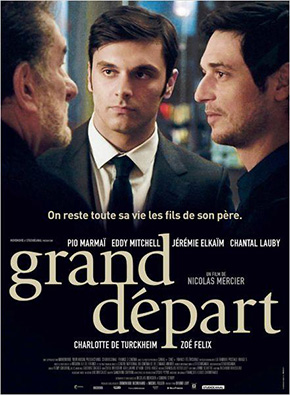