Robert Bogerud wants to be a private investigator, but it’s not that easy when you have Down syndrome. All his potential customers evaporate as soon as Robert tips his detective’s hat. He finally manages to secure an assignment: The skating legend Olav Starr has disappeared and his wife and two adult offspring need an investigator. Robert finally has the chance to impress his father, a police officer who’s never been able to accept his son’s challenges. What Robert doesn’t know is that he’s only been hired to placate Olav’s old, senile mother, who otherwise would have called the police.

Northwest and Detective Downs among this year’s Fantastic films

Three Scandinavian features selected for the Fantastic Fest in Austin, Texas, which unspools between September 19-26 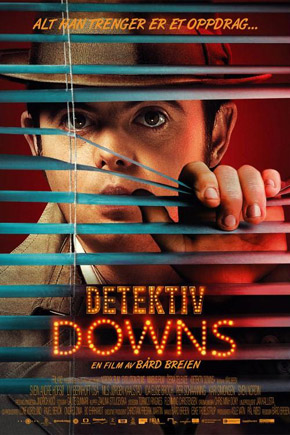