more about: Peace After Marriage 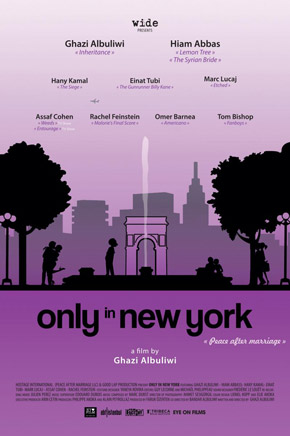