In 2009 the Norwegian government introduced new rules to enforce immigration. One was the rule for preliminary stay for sole minors under 18. They are to be returned to their country of origin as soon as they turn 18 years of age. In Norway the governmental child care is responsible for children without parents or near caretakers, but not for sole asylum-seekers between 15 and 18 years of age. Do you remember the day you became 18? With 18 lights on your cake, the whole family gathered, wanting you to make a wish? For some this day is the day the start fleeing off again. The day they loose their human rights. In this film we get to follow Goli from Kurdistan, which is deported the day he is 18, and we follow him on a new escape. The brothers Hassan and Husein from Afghanistan, of which the second is literally lame of fear after getting the rejection from the government. We also follow Khalid when he gets his final rejection on a stay in Norway on his 18th birthday.

The voice of the weak, Norway’s Olin receives this year’s Skouen award 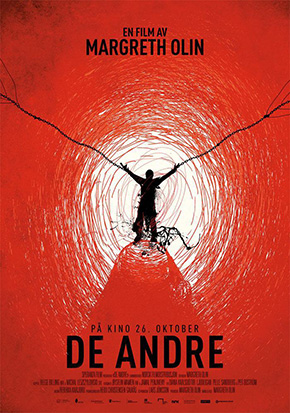