SONG FROM THE FOREST

25 years ago, Louis Sarno, an American, heard a song on the radio and followed its melody into the Central Africa Jungle and stayed. He than recorded over 1000 hours of original BaAka music. Now he is part of the BaAka community and raises his pygmy son, Samedi. Fulfilling an old promise, Louis takes Samedi to America. On this journey Louis realizes he is not part of this globalized world anymore but globalization has also arrived in the rainforest. The BaAka depend on Louis for their survival. Father and son return to the melodies of the jungle but the question remains: How much longer will the songs of the forest be heard?

more about: Song From the Forest

The main award of the IDFA goes to a German doc

Michael Obert's Song From the Forest won the first prize of the biggest documentary film festival in Europe, and the German coproduction A Letter to Nelson Mandela received the Special Jury Award 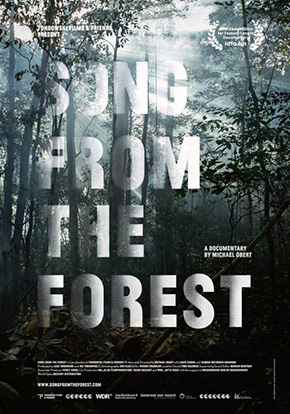 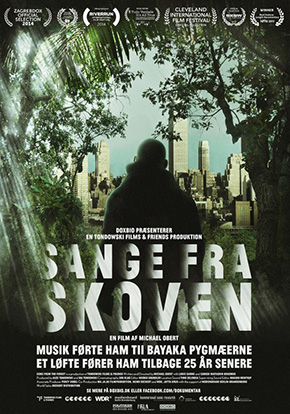 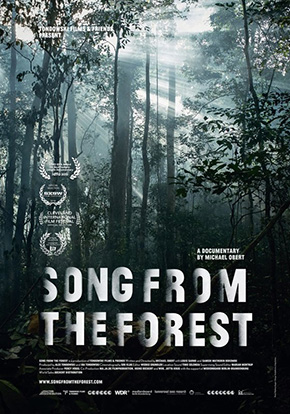 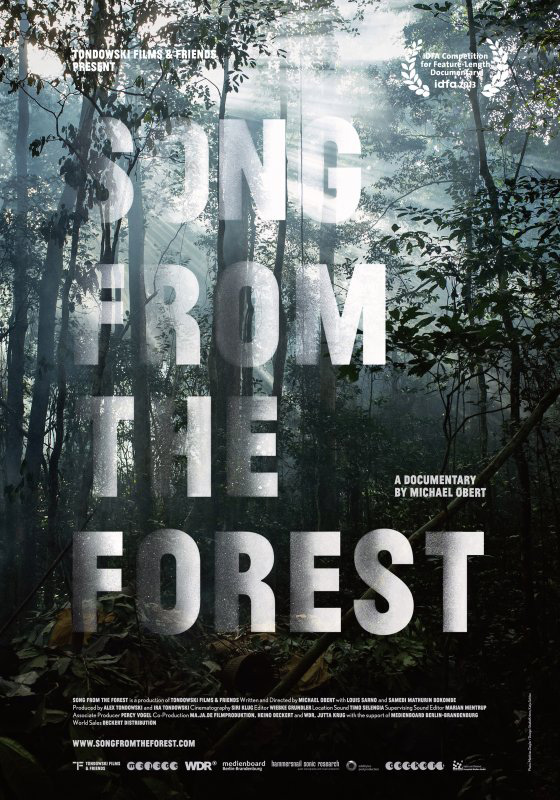 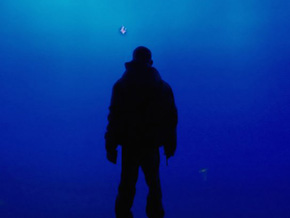 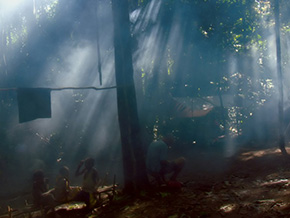