Baptiste is a loner. A gifted primary teacher living in the south of France, he knows how to bring their schoolwork alive for his pupils but never remains in the same job for more than a term. His unremarkable appearance masks cracks, even violence… When he is left unwittingly in charge of Mathias one weekend by the child’s negligent father, the boy takes Baptiste to his mother Sandra, a dazzling but fragile woman who works on the beach near Montpellier. An erratic parent who longs to make amends, she welcomes Baptiste and her son into her bungalow. For one enchanted day, a powerful spell unites them, the beginnings of a family for those who do not have one. But it won’t last. Sandra owes money and her creditors are moving in. She is forced to flee again. To help her, Baptiste must return to the roots of his life, and to the darkest, most painful secrets within him…

more about: Going Away

Pierre Niney, Stacy Martin and Benoît Magimel topline the director’s new film, which is being produced by Les Films Pelléas and will be sold by FTD

The shoot looms for From the Land of the Moon

Marion Cotillard, Alex Brendemühl and Louis Garrel are among the cast of Nicole Garcia’s film, staged by Les Productions du Trésor and sold by StudioCanal

With his new film, Nos Futurs, Rémi Bezançon engages Pierre Rochefort and Pio Marmaï in a frenzied downward spiral in search of their lost adolescence

Alpha Violet hopes for the best with Pioneer Heroes

The French outfit is selling the very promising Russian feature debut, which has been selected in the Panorama, and is getting pre-sales under way for Marie & The Misfits

Saint Laurent on top of nominations at the Lumières

Laurent Larivière’s feature debut, a Franco-Belgian co-production by Mon Voisin Productions together with Saga Film, will be distributed and sold by Le Pacte

The first clapperboard slams for Nos futurs by Rémi Bezançon 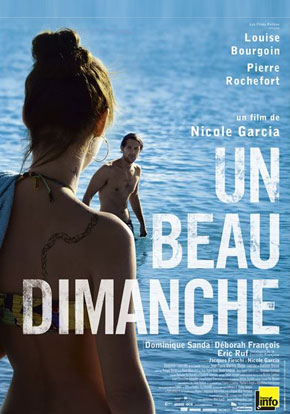 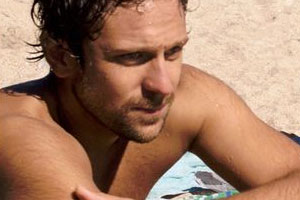 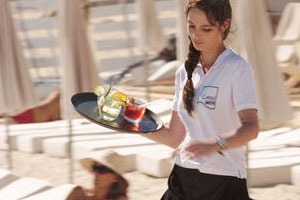 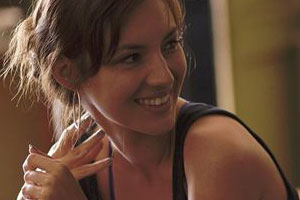