Tucked in between the airport, motorway and the banks of the Danube in the Viennese district of Simmering, an entire world of its own has emerged behind walls of corrugated iron and barracks: Macondo, a settlement of refugees where about 3,000 asylum-seekers from 22 different countries are housed. One of them is eleven-year-old Ramasan who has come here from Chechnya with his mother and two younger sisters. His father was killed in the conflict with the Russians, at least that’s what he's been told. Ramasan tries his best to take his father’s place – for instance by looking after his sisters or tucking his mother’s stray hair back underneath her headscarf. But then a brooding man named Isa, a friend of Ramasan’s father from the old days, suddenly arrives in Macondo and Ramasan's life is thrown into disarray.

Sudabeh Mortezai explores a poor but colourful neighbourhood in Vienna, inhabited by seekers of political asylum

Cineuropa met up with Sudabeh Mortezai, the director of Macondo, unveiled in competition at the Berlinale and the winner of the Cineuropa Prize at Lecce

VENICE 2018: The second film by Sudabeh Mortezai is a provocative unique and feminine take on human trafficking

All About Them delights the critics

Jérôme Bonnell’s trio of lovers has proved irresistible, while Paris of the North, Macondo and Waste Land are also hitting screens

The future of European cinema showcased at Premiers Plans

In competition at the Angers-based festival are films by Carlos Vermut, Martti Helde, Sudabeh Mortezai and duo Kristina Grozeva-Petar Valchanov

With 300 films and a young audience that was larger than ever, the great Viennese event has come to a close with some impressive results

Song of My Mother wins at Sarajevo 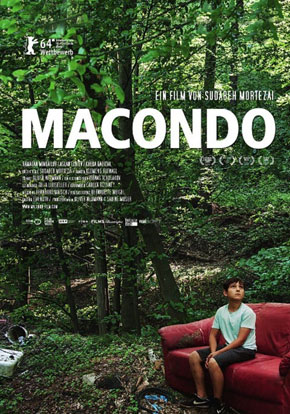 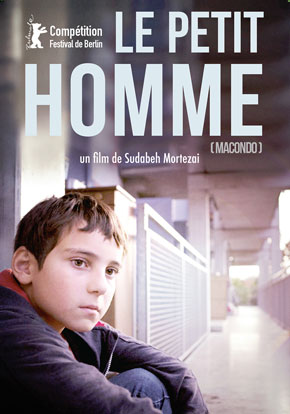 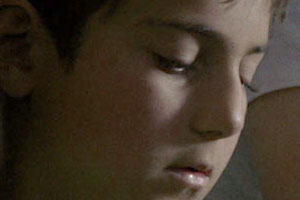 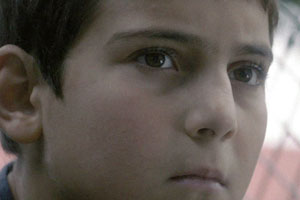 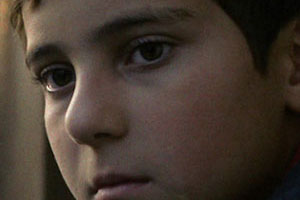 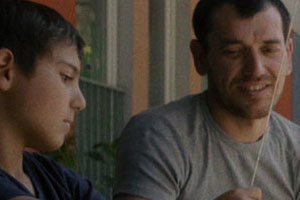 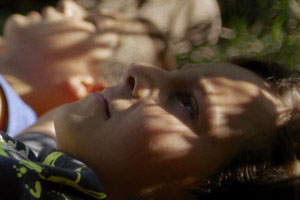 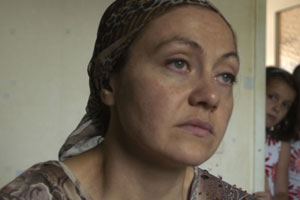