Water is lifeguard Donato’s element and the sea is his home. The ‘Beach of the Future’ mentioned in the film’s title unexpectedly gives his life new direction. When two men are caught by a dangerous current, Donato dives in and manages to save Konrad, a German tourist, but his best friend’s life is claimed by the sea. While along the coast the search is on for the body, Konrad and his rescuer get to know each other. Their initial physical attraction soon turns into a deeper emotional bond. Donato follows Konrad to Berlin, a city that may not be by the sea but which is nonetheless a place where he can reinvent himself. Years later, Donato is confronted with his past when his younger brother Ayrton appears at his door furious and wanting to know why Donato left him without saying a word. But just like Donato before him, Ayrton will also throw himself into the maelstrom of the strange city, and he, too, will find more questions than answers.

Futuro Beach, infinity in a gaze

In this superb film which operates like a ground swell, Karim Aïnouz composes his shots in an unprecedented and loving way

BERLIN 2018: Karim Aïnouz focuses his camera lens on a former Berlin airport turned leisure park and reception centre for refugees in this splendid and poetic film

The Heiresses is Luxbox’s hopeful for the Bear

The French company will be at the EFM selling the feature debut by Marcelo Martinessi, selected in competition, plus a Karim Aïnouz documentary in Panorama

Gaumont releases The Connection across 644 screens

Cédric Jimenez’s slick thriller is sharing the cinema listings with Paddington, as well as works by Leigh, Cantet, Aladag and Mundruczo

Henning Kamm (Detailfilm) focuses on original, gripping stories that can be fictional or documental

The list of contenders for the 2014 Golden Bears is complete 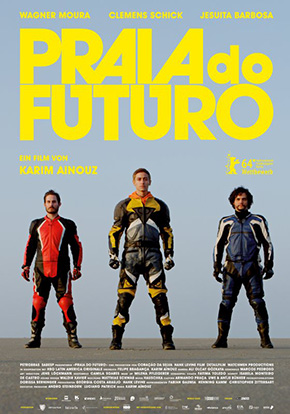 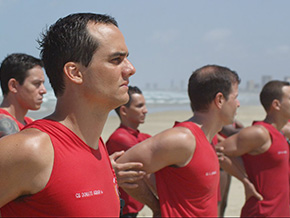 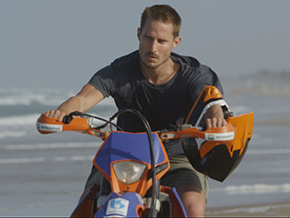 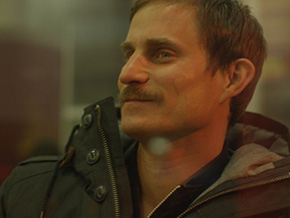