Romain Faubert is alone – going on 40, has no wife and no children. His profession as a photographer for an online medical dictionary does nothing to alleviate his acute hypochondria, which for too long ago has been the ruling element in his life, reducing him to a bundle of fear and neuroses. His one and only friend is his general practitioner, Dr. Dimitri Zvenka, who upon first meeting Romain made the fatal error of actually liking him– a state of affairs he now bitterly regrets. Romain's psychosomatic problems are an endless source of trouble and Dimitri would give anything to get rid of him once and for all, especially now that he has become quite the intrusive patient. Romain often invites himself to sleep over at Dimitri's house, which is really starting to get on the nerves of the doctor's wife. However, Dr. Zvenka thinks he's found a remedy, one that will usher Romain Faubert out the door forever – help him find the woman of his dreams. 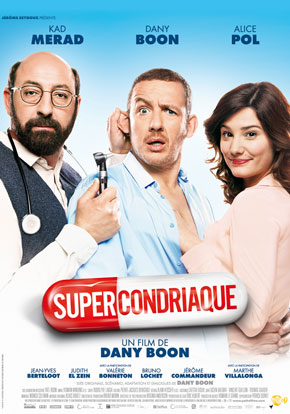 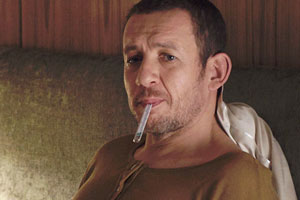 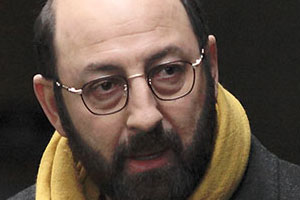 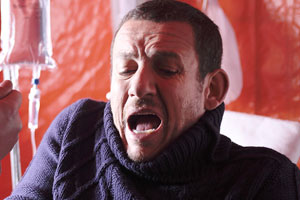 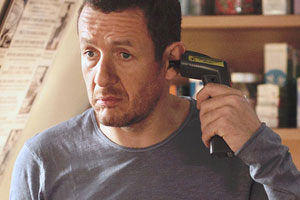 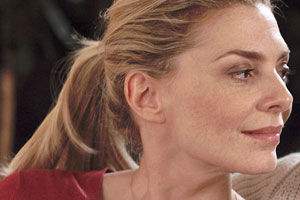 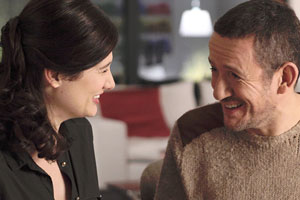