Leave to Remain began life at a film academy that gave unaccompanied minors who were seeking asylum in the UK the chance to train in filmmaking. Frustrated by the attempts to apply tired debates on immigration to the young people he met, director Bruce Goodison conceived of a three-year project to train a cast and crew for a film that would tell the unique stories of teenage asylum seekers who, unlike their adult counterparts, often had no choice in their unaccompanied flight to the UK. Bringing Goodison’s experience in documentary filmmaking to narrative story telling, the film details the stories of Omar, Abdul and Zizidi, characters played with great emotional intelligence by young people with similar experiences. Supported by more established actors, Goodison’s film is a dramatically absorbing and poignant contribution to contemporary discussion of immigration in the UK.

more about: Leave to Remain

On 8-16 March 2014, the event will be running in its 32nd edition: seven films in competition as yet unseen in Italy by young European directors and one selection dedicated to Sólveig Anspach,... 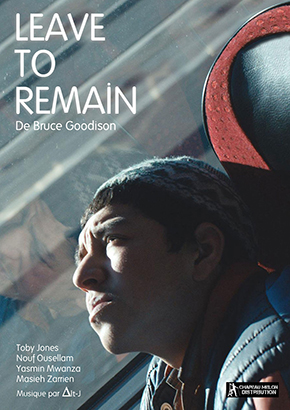 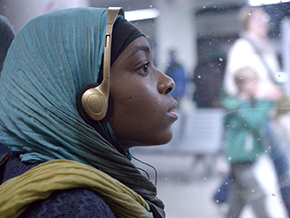 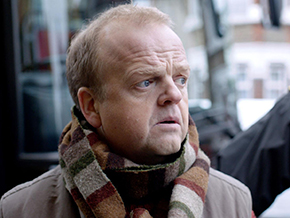 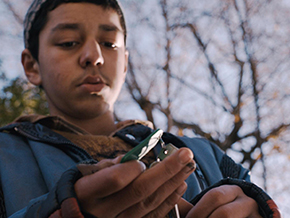 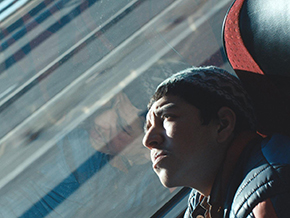