STONES FOR THE RAMPART

Based on the cult novel of the same name by Aleksander Kaminski, the film’s screenplay tells the story of three scout friends, who graduated from the Warsaw Lycée, whose ambitious plans for the future are interrupted by the dramatic events of September 1939. The boys are confronted with a difficult choice: sticking to a safe behaviour or exposing themselves to the risk of losing their lives by engaging in the struggle for the honour and liberty of their nation. They chose to become soldiers.

more about: Stones For The Rampart

A triumphant 2014 for Polish cinema

Annual attendance levels smashed through the 40-million-admissions mark, while Polish films took centre stage in the wake of Gods

Lonely hitmen, depressed vampires and brave resistance fighters are due to make an appearance at Cannes

Warsaw Stories: the capital city in the starring role

Made up of six interweaving segments, the omnibus film has been in theatres since Friday, distributed by Phoenix

Ethos called into question in Stones for the Rampart 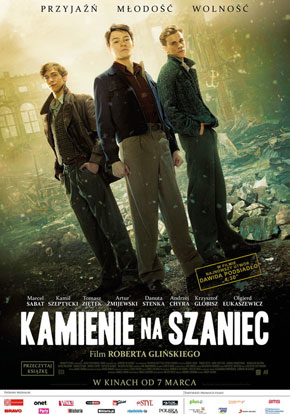 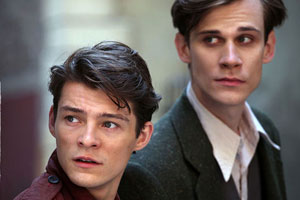 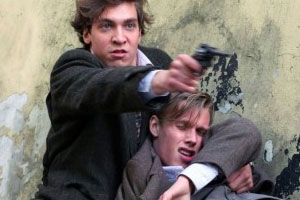 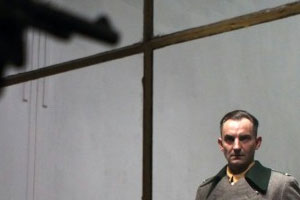 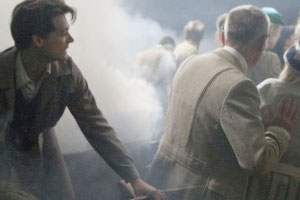 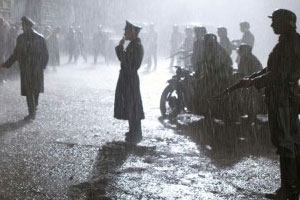