The story of Juan, an actor who survives doing everything in New York, and his cousin, a boy who leaves Spain, his work and a future marriage with the idea of spending one month in New York. But while the latter admires “Juanito”, the artist has never liked his relative’s success and order – a winner according to bourgeois values...

more about: The Unexpected Life

The Unexpected Life: a strange couple

“It’s not easy filming with actors in two different languages”

The director of Fin went to New York to film The Unexpected Life, a bittersweet comedy about uprooting, maturity and shattered dreams, co-produced with the USA

Nobody’s Watching: The unpredictability of life

Argentine filmmaker Julia Solomonoff invites us to walk beside a Latin American immigrant in the USA, joining him in a reflection on courage, adaptation, identity, place and self-deception

The Fury of a Patient Man, the astounding directorial debut by established actor Raúl Arévalo, leads the Spanish contingent at the Italian festival

Starring Antonio de la Torre and produced by Beatriz Bodegas (La Canica Films), this dramatic thriller will be filmed this summer between Madrid and Segovia

Seven Spanish titles as yet unreleased in France are competing for the Golden Violet in Toulouse, in a cinematic landscape that has proven to be very creative in the face of adversity

European films for a global audience

The latest edition of the Andalusian competition, which today unveiled its programme in Madrid, is enthusiastically pinning its hopes on Spanish-language productions from both Spain and Latin America 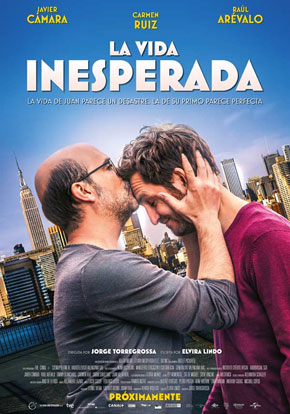 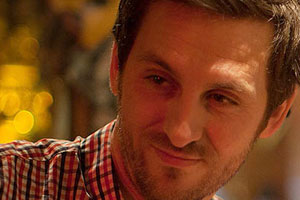 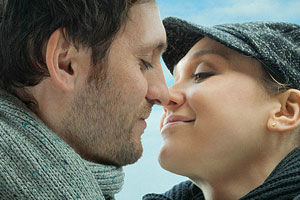 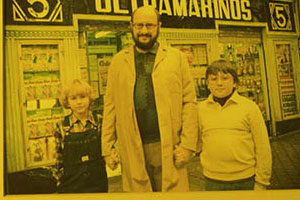 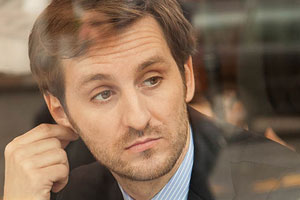 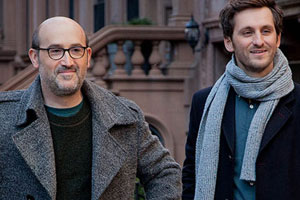 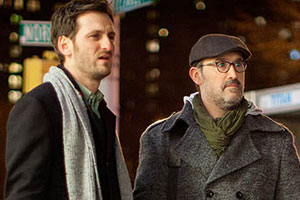