Claude et Marie are conservative Catholics who hoped to pass on their values to their four daughters. The three oldest have all married men who are immigrants, each one with a different religion. In front of their Jewish, Arab and Chinese sons-in-law, Claude and Marie try to hide their xenophobic tendencies.

When their youngest daughter announces that she’s engaged to a Catholic man, hope is reborn in the couple. But the parents soon find out their future son-in-law is a black man from the Ivory Coast. Resigned, the couple agrees to the union. However, things get complicated when the future in-laws, dominated by an authoritarian and racist father, take part in the organization of the wedding ceremony.

“If a foreign film doesn’t work in Quebec, it is very tough to release it anywhere else in Canada”

Filming has wrapped on The Speech by Laurent Tirard

Fabien Onteniente to direct the French remake of Quo vado?

Thierry Lhermitte stars in In the Game 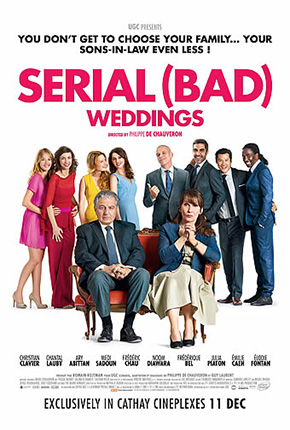 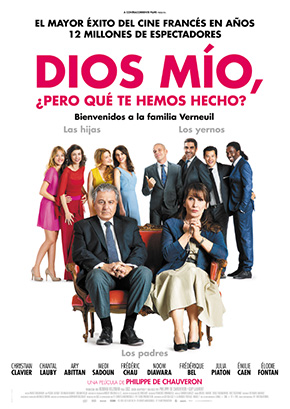 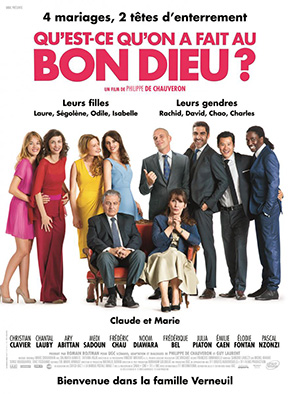 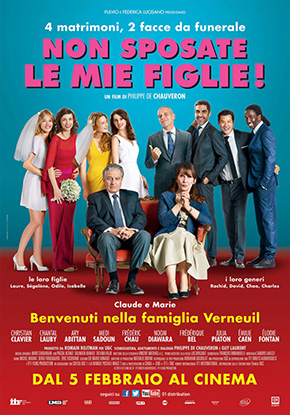 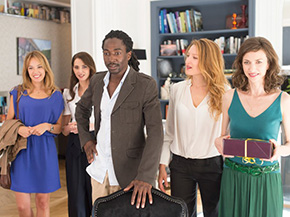 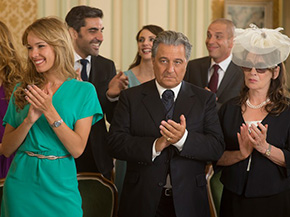 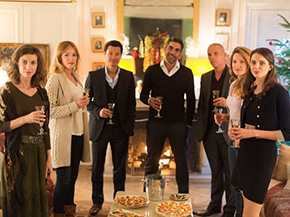