Named artistic director of the Dior fashion house in April 2012, following John Galliano's hasty departure, Belgian fashion designer Raf Simons has only eight weeks before launching his first haute couture colletion. This challenge is revealed to be a collective adventure, full of humor and emotion, pivoting around the passion for a craft and the dedication to fulfilling the vision of an atypical creator who fllees the spotlight. Far from the clichés inherent to a world where grandstanding and eccentricities often play a big role, Frédéric Tcheng's attentive camera delivers a charming and colorful portrait of the talented teams and collaborators of one France's most mythical fashion houses.

more about: Dior & I

Ingrid Bergman is still the biggest star in Sweden

The summer season gets off to the best possible start

Dogwoof closes some impressive deals at the Cannes Film Market

CANNES 2015: The UK’s leading documentary distributor has been selling Frédéric Tcheng’s Dior and I very successfully at the market

Seven French productions to be showcased at Tribeca 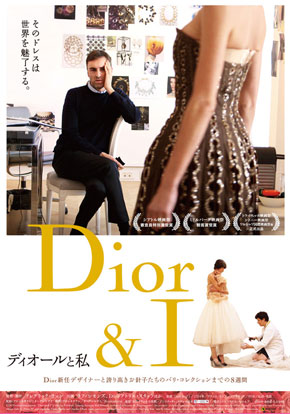 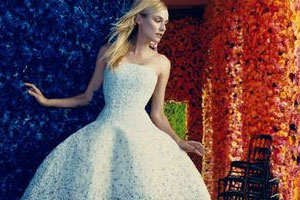