IN THE NAME OF MY DAUGHTER

Nice, 1976. Agnès Le Roux, daughter of the owner of the Palais de la Méditerranée, falls in love with a beautiful lawyer ten years his senior Maurice Agnelet. It has other links, she loves to madness. Against a background of war casinos, he connects with Fratoni, sour competitor of his mother, who offers him three million francs to take control of the casino. Agnes accepts but resents his betrayal. Maurice away. After a suicide attempt, the young woman disappears...

more about: In the Name of My Daughter

22 feature films and a glamorous delegation of artists will be present at the 20th edition of the event organised by Unifrance, which kicks off tomorrow

Saint Laurent on top of nominations at the Lumières

Mars distributes In the Name of My Daughter in 281 cinemas

Fidélité has the wind in its sails at the box office as it releases André Téchiné’s film that was unveiled at Cannes; also hitting screens is The Bridges of Sarajevo

11 titles in competition at Paris Cinéma

From 5-12 July, the 12th edition of the festival will also offer a programme of top-notch preview screenings and a number of other events 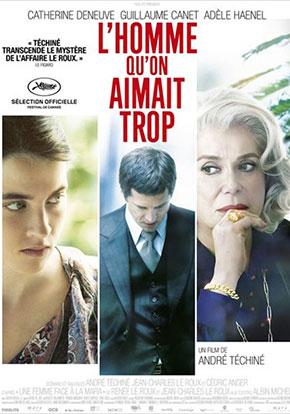 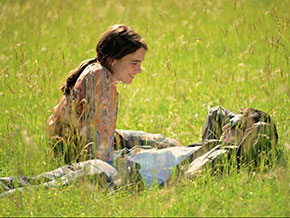 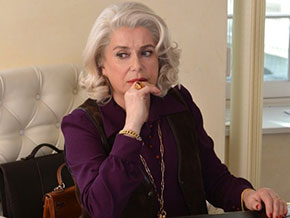 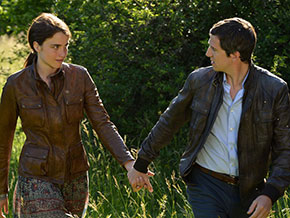 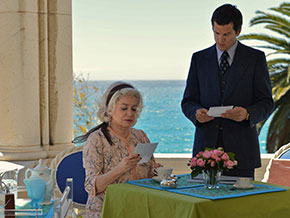