Eyad, who grew up in an Arab town in Israel, is given the chance to go to a prestigious Jewish boarding school in Jerusalem. The first and only Arab to be accepted there, he desperately tries to fit in with his Jewish schoolmates and Israeli society. Soon, Eyad develops a friendship with Jonathan, a boy suffering from muscular dystrophy, and gradually becomes part of his family. Being an outsider, Eyad wants to belong, even if he doesn’t exactly know to whom or to what. After falling in love with Naomi, a Jewish girl, he has to leave school when their relationship is uncovered and he discovers that he will have to sacrifice his identity in order to be accepted. Faced with a choice, Eyad will have to make a decision that will change his life forever.

The Israeli director screens Dancing Arabs in Locarno, a ‘comedy drama’ view of the Israeli-Palestinian conflict in the 90s

LOCARNO 2015: Cineuropa met up with Nadia Dresti, head of international of the Locarno Film Festival, where the Industry Days gather 1,150 industry professionals

Ad Vitam pins its hopes on The Wonders

The film by Italy’s Alice Rohrwacher, which won the Grand Prix at Cannes, is coming out in 73 theatres, while The Clearstream Affair and Spartacus & Cassandra are also hitting screens

Israeli films in the spotlight in Tallinn

Five Israeli productions (four fiction films and one documentary) are being presented in Tallinn this year, one of which in the official competition

12 titles are duking it out for the Golden Antigone 2014, while the gathering also includes a focus on “the Greek New Wave”, amongst a raft of other events

Dancing Arabs, À la vie and The Fool are among the first Locarno titles to be picked up for international distribution 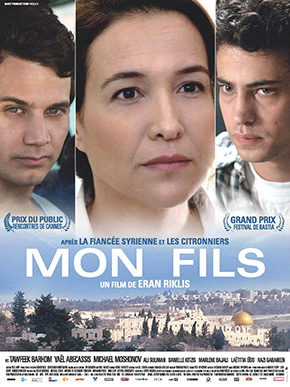 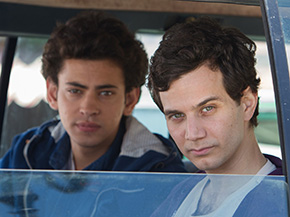 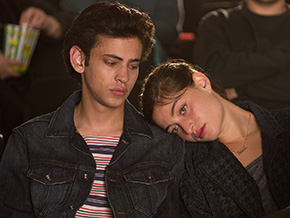 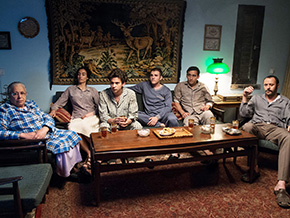 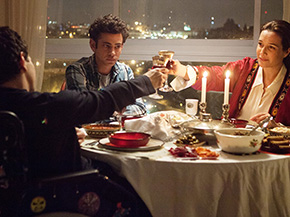