A teenager seduced is by a man in front of her school, and then kidnapped by him. He starts to tell her strange stories about young people who were transformed into animals after having met him. The teenager is not afraid of his stories. On the contrary, she finds them quite amusing and, out of curiosity, ends up gradually entering a world of legends where the boundary between mortals and gods no longer exists.

Métamorphoses: men and deities in the French suburbs

VENICE 2014: Christophe Honoré revisits Ovid with a modern twist and a cast of young actors who are mostly newcomers

Eager to revisit some of the best films unveiled in Venice during the past few years? Watch them on Cineuropa!

The duo will star in Ronan Le Page's feature debut, which is due to start filming imminently. An Easy Tiger production sold by Charades

The cameras are rolling for Le secret des banquises

22 feature films and a glamorous delegation of artists will be present at the 20th edition of the event organised by Unifrance, which kicks off tomorrow

Alpha Violet hopes for the best with Pioneer Heroes

The French outfit is selling the very promising Russian feature debut, which has been selected in the Panorama, and is getting pre-sales under way for Marie & The Misfits 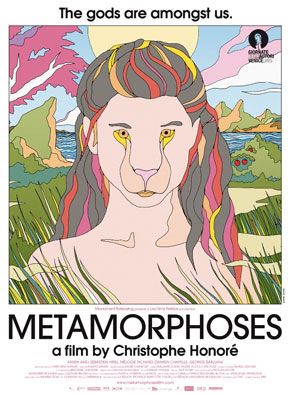 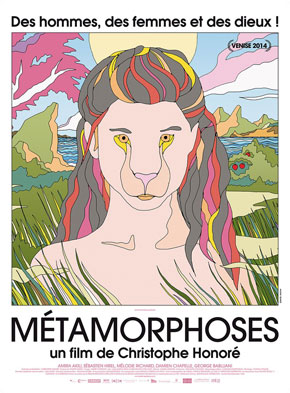