Samba Cissé is a migrant to France from Mali. Washing dishes in the back kitchen of a fancy hotel is hardly his European dream, but it gets worse when a bureaucratic slip-up lands him in detention. There he meets Alice, an immigration worker new to the job and unused to the hard realities of life on France's bottom rung. When Samba is released but slapped with an order to leave France, Alice begins to let her professional role bleed into her personal life.

Filming to begin shortly for Eric Barbier’s Promise at Dawn 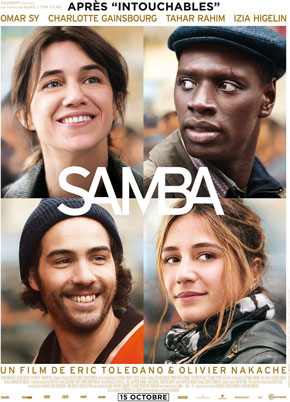 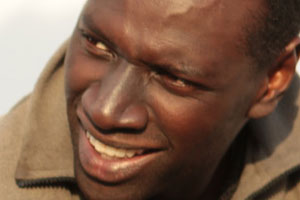