SONG OF MY MOTHER

The story of a mother chasing after a song in her dreams and her son. The mother and son are forced to move out of their neighborhood in Tarlabaşı due to "gentrification projects", which is a second forced migration for them. The film is about a son's struggle with his old mother's trauma in their new house amidst concrete buildings and the new silhouette of Istanbul as well as her constant desire to go back to village.

more about: Song of My Mother

Song of My Mother: story of a Kurdish son

“Stories are an important part of Kurdish tradition”

Erol Mintaş speaks to Cineuropa about the central relationship in his film, the tradition of storytelling among Kurds and how the film got financed thanks to interest in the Kurdish community

Nadine Salib and Matteo Tortone with their upcoming projects were the main winners in Crossroads and Works in Progress, respectively

Discovered thanks to his short films, which include Bad Hunter and Baghdad Messi, both shortlisted for the Oscars, Samir Omar Kalifa takes the plunge into the feature-length world

Aktaş, Aydoğan and Coşkun win Meetings on the Bridge awards

The Lecce European Film Festival kicks off on 13 April 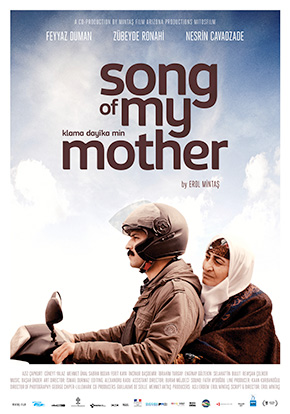 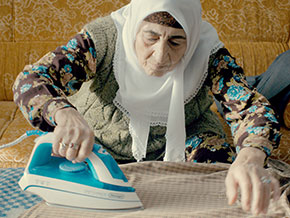 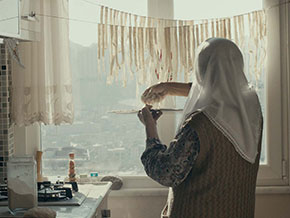 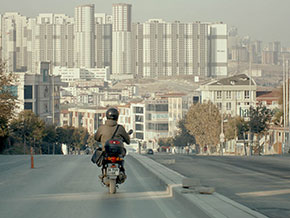 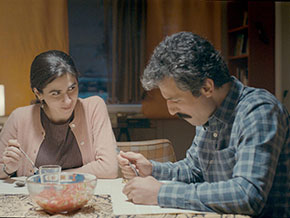 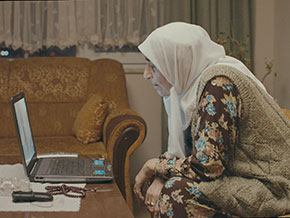