Troubled twelve-year-old Sam heads off on a summer camping trip with his Cub Scout troupe. When the highly imaginative boy claims to have seen a creature in the woods, his counsellors naturally assume that their campfire tales of a monster named Kai have gotten to him. But the danger Sam sees is all too real: watching from the darkness is a masked, feral child whose menacing snarl and quick movements go unnoticed by all except for Sam. As the mocking taunts of the other boys isolate Sam further from his pack, he becomes increasingly convinced that a terrible fate awaits them all.

Dutch producer Jan Doense, working for House of Netherhorror, describes genre film production in the Netherlands and talks about his latest projects at Frontières@Brussels

Felix van Groeningen in competition at Sundance with Belgica

The new feature by Felix van Groeningen (The Misfortunates, The Broken Circle Breakdown) will be presented as a world premiere at Sundance

N: The Madness of Reason is the surprise winner of the 2015 Ensors

The sixth edition of the Ensors, the Flemish film awards, has crowned Peter Kruger's film with the top honours, while Waste Land by Pieter Van Hees also got its fair share of trophies

With 13 nominations, Pieter Van Hees’ dark, Brussels-based thriller has been nominated for an award in every possible category

The twilight zone between Europe and the US

How should filmmakers navigate the differences between US and European financing for genre films? A panel of experts answered the question at Frontières

Stijn Coninx dives into the legend of Saint Nicholas with Ay Ramon !

The big-screen adaptation of a children’s TV series humorously depicting the everyday life of one of their all-time favourite heroes, Saint Nicholas

“The Other Belgian Cinema” on show in Strasbourg 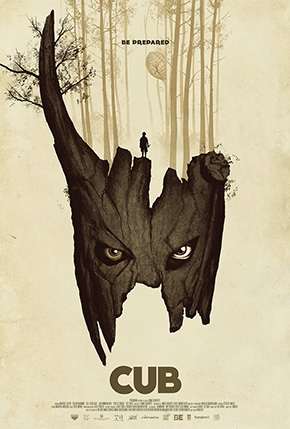 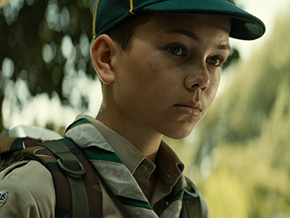 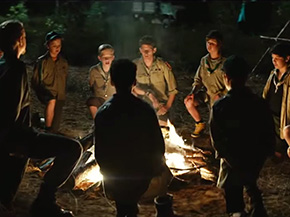 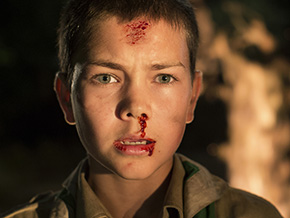