Francesco is still in love with his former girlfriend Anna, who discovers that she is pregnant by another man; Paolo is expecting a baby with his wife but is haunted by doubts about his own sexuality; the beautiful Francesca whose boyfriend has just committed suicide; Alice, the star of a famous television soap opera who adores men in uniform; Gianni and Mario, two hilarious brothers who are inextricably bound by an accident that forces one of them into a wheelchair and the other one to take care of him. The sudden arrival of Gaetano, a Marshal of the Carabinieri, will lead to a night filled with dramatic turns of event that will forever change the lives of all concerned.

With the festival’s opening film Alessandro Genovesi experiments with an uncommon way of writing a comedy, staging and directing it, by creating a sort of non-Italian hybrid

The actress and documentarian, who made her debut in 2010 with Sarunas Bartas, will open the event on 2 September 2015 and will lead the closing ceremony on the 12th

"Customer care has to come together with high quality productions"

The Italian Film Boutique initiative offered a selected showcase of top Italian productions to buyers, distributors, network managers and sales managers from all over the world

From 16 to 25 October the ninth edition of the Roman festival will take place; the third directed by Marco Müller. Awarding the prizes is the audience

Soap Opera by Alessandro Genovesi to be the opening film, Andiamo a quel paese by Salvatore Ficarra and Valentino Picone to close the festival 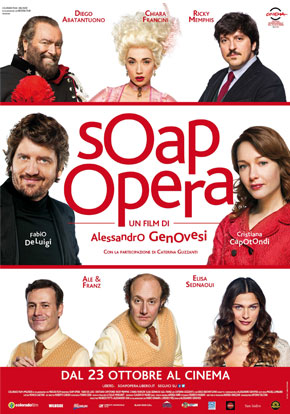 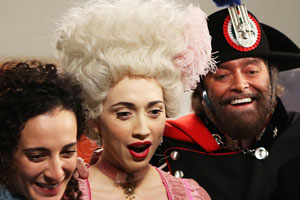 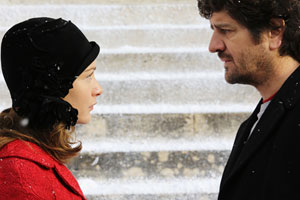 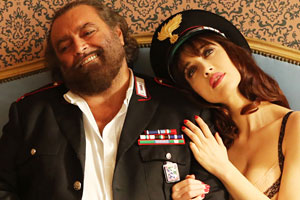 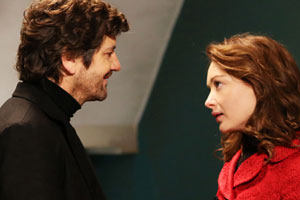 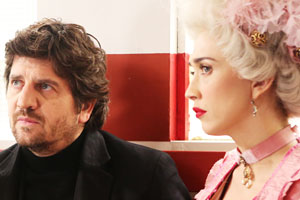 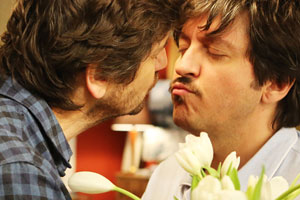